Through the course of my astrological work with clients, I had come to the conclusion that in order to negate the unconscious self-sabotaging brain-programs that many people were running, I had to literally recreate the vibrational pattern of their astrology charts with a large number of flower essences so that each person’s entire being was supported. No weaknesses were left unchecked, and all gifts, talents, and career options were reinforced.

This, at last, brought the awareness, growth, and change
these people were seeking.

Yet, there was a further step I needed to implement to make this form of healing practical within a clinical situation. (And I was also worried about suffering RSI from opening and closing so many  stock lids for each dosage bottle preparation! )

I reasoned that if I could create my own standard flower essence formulas at the ‘stock’ level (before dilution into dosage bottles), I could combine complex formulas together at the dose level, as though they were each a single (but comprehensive!) flower essence; and each stock formula also worked well on its own when dispensed singly for specific issues.

Whether taken orally under the tongue (the traditional approach) or sprayed externally on the person (which I prefer) or, as in some cases, sprayed into the immediate environment, the results have been marvellous!

I also discovered an increase in the potency of not only each individual stock formula, but also of the individually dispensed remedies, when I began to recite Buddhist mantras over each bottle I dispensed, including the appropriate visualisation. My clients then began contacting me to ask why their current formula batch seemed more powerful and immediate than the last batch.

The Buddhist mantras I use are those for which I’ve received Empowerments from Tibetan Rinpoches; and, from those, I choose the ones that target the issues within the formula mix.

At first I was concerned (and bewildered at my decision!) about taking on so many Tantric Buddhist Commitments, until I discovered that this is a traditional practice among Tibetan doctors who also receive a number of Empowerments so as to implement these healing powers in the production of their herbal medicines.

As with the work of Tibetan Doctors, it matters little whether a patient or client is of Buddhist belief or not. The importance is in the dedication and mental focus of the physician.

Buddhist Deities are both archetypal and Transcendent Bodhisattvas, expressions of pure consciousness. 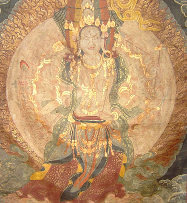 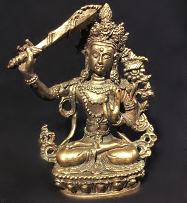 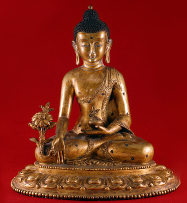 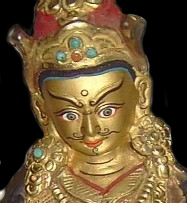 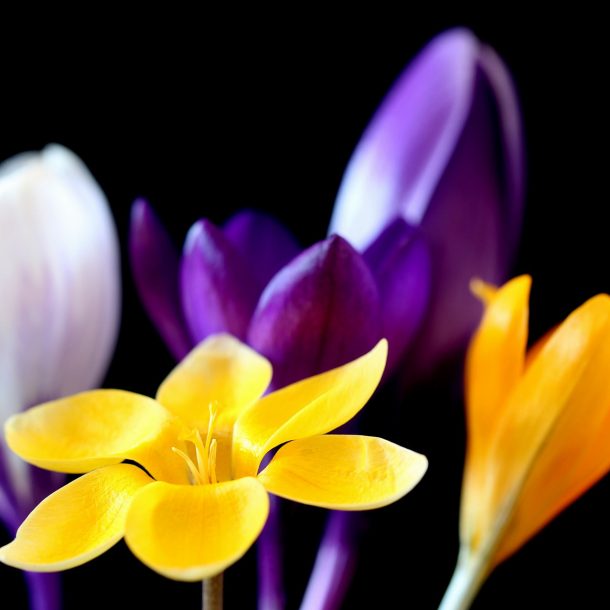